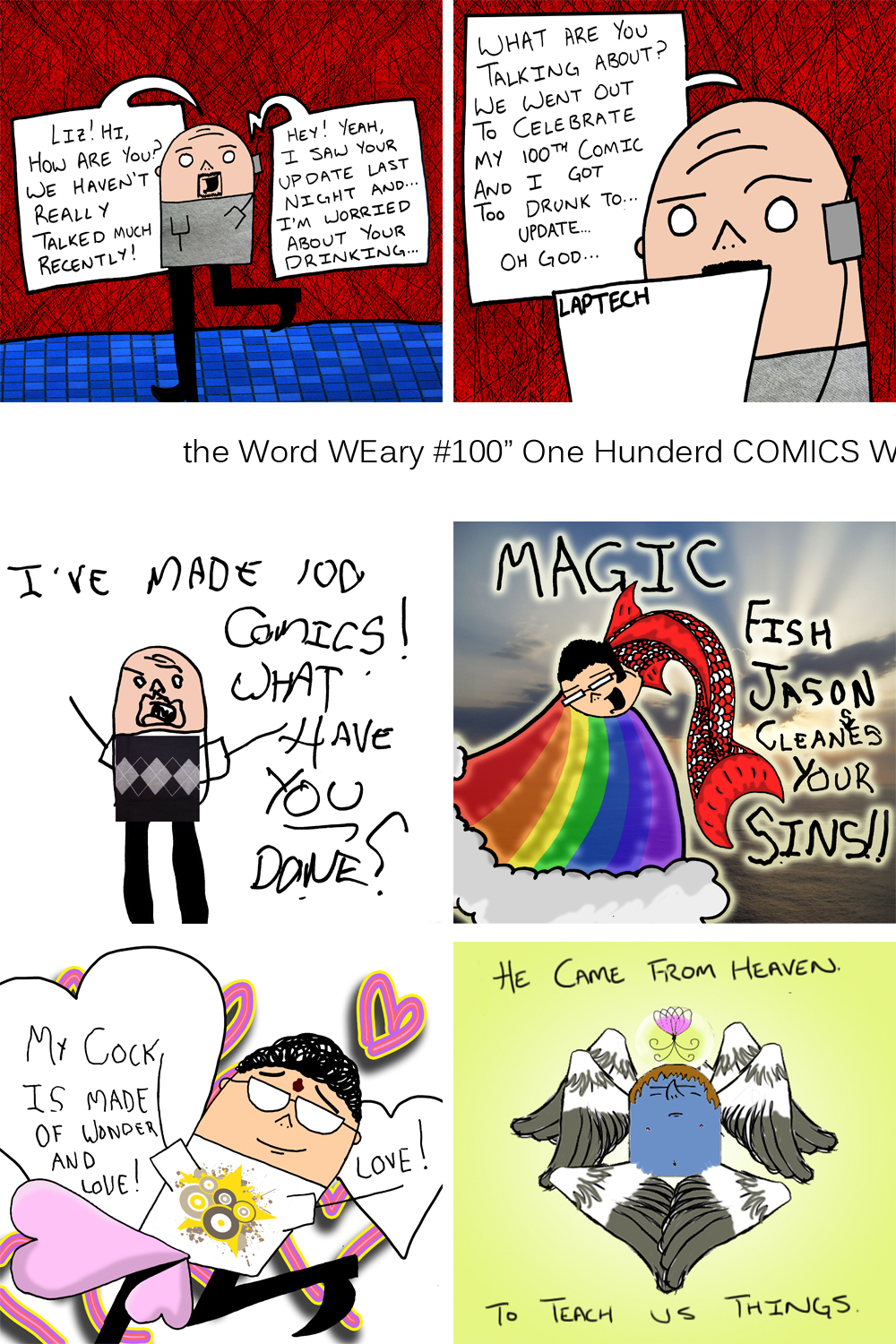 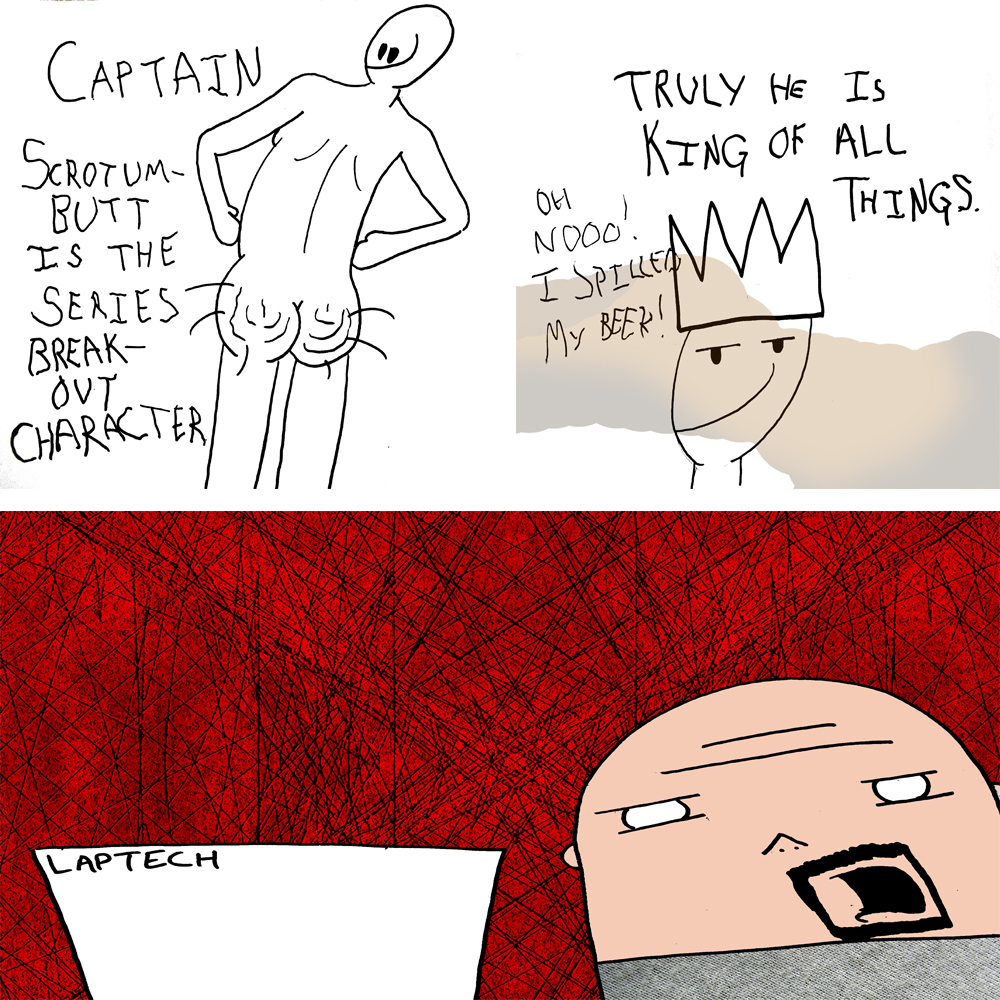 
So... I actually made it to 100 comics. Did not see that one coming. Funnily enough today is the nine month anniversary of the first comic, which clocks it in at the longest project I've ever worked on continuously by about six months. Hunh. Anyway I've said it before but I mean it more than ever: thank you all for sticking with me this long. I wouldn't have gotten this far without you guys.